Stand out track 'Tyranny Of The Frame' from Thomas William Hill's debut album on our record label Village Green is featured on the trailer for 'The Souvenir', an upcoming film about a young film student in the early 80s who becomes romantically involved with a complicated and untrustworthy man, starring Tilda Swinton and Richard Ayoade. 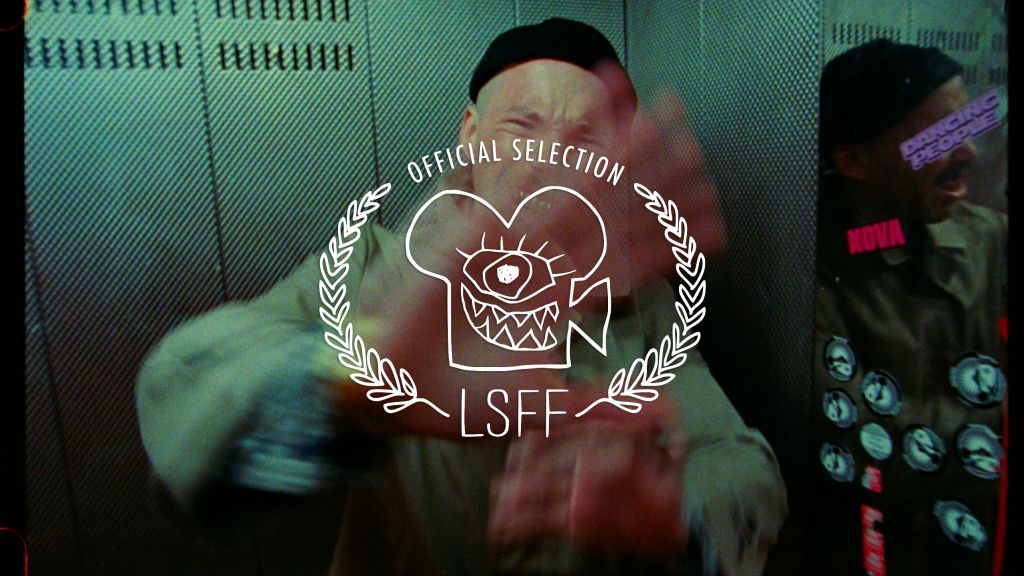 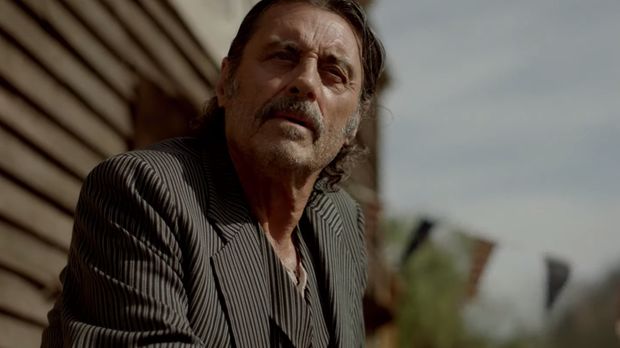 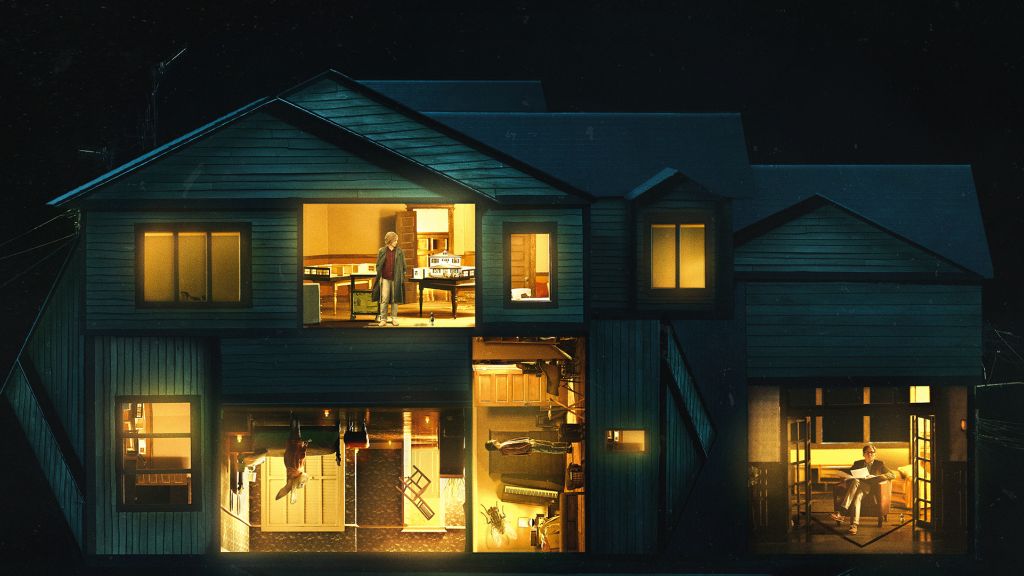 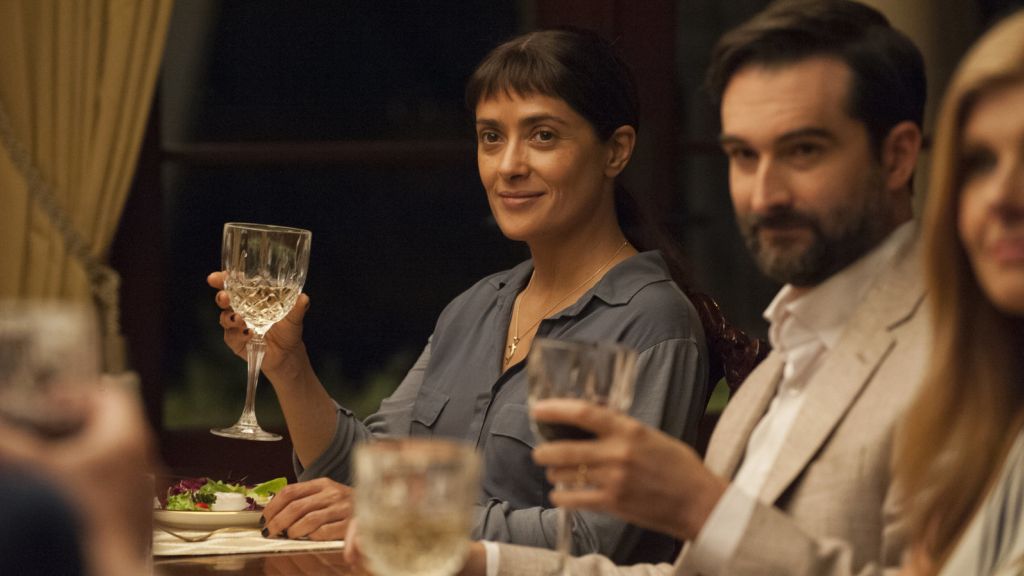 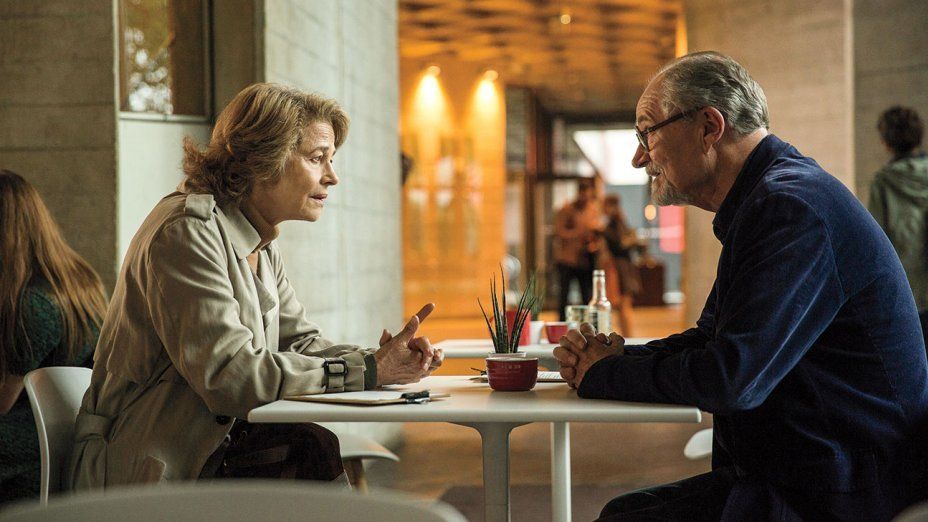 'The Sense of an Ending' Official Trailer