Over fifty years after acclaimed novelist Irène Némirovsky's death in a concentration camp, her daughter decided to find the courage to read her journals. What she discovered was an incredible story… Set in 1940s France and based on the international best-selling work of Irène Némirovsky, 'Suite Française' follows Lucile Angellier who awaits news from her husband, a prisoner of war whilst leading a stifled existence with her domineering mother-in-law. When Parisian refugees pour into their small town, soon followed by a regiment of German soldiers who take up residence in the villagers' homes, Lucile’s life is turned upside down. Lucille tries to ignore Bruno, the German commander residing at her house, but he soon infatuates her. 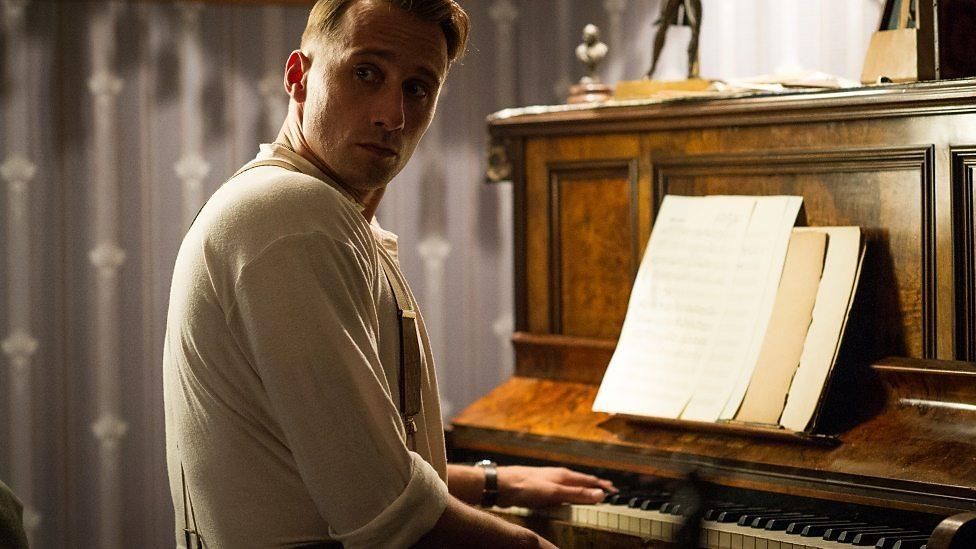 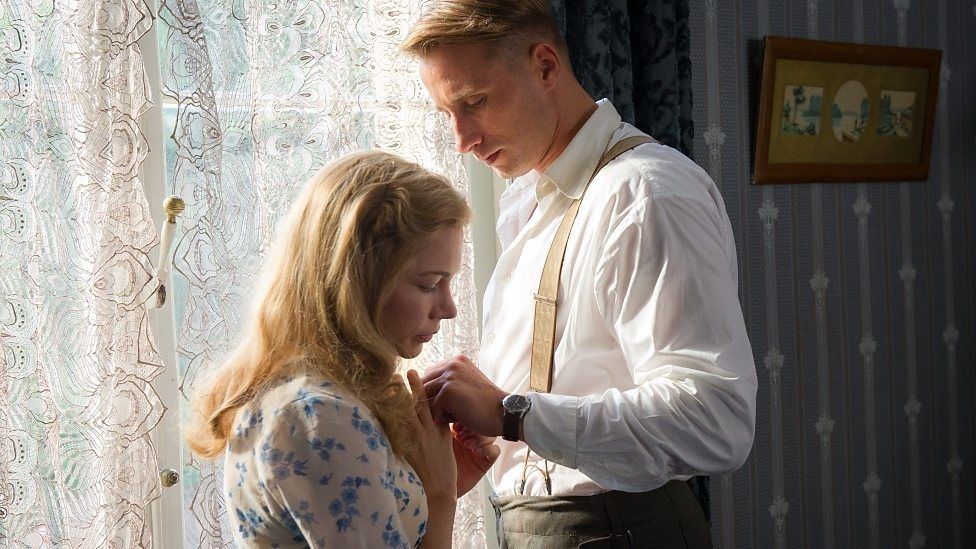 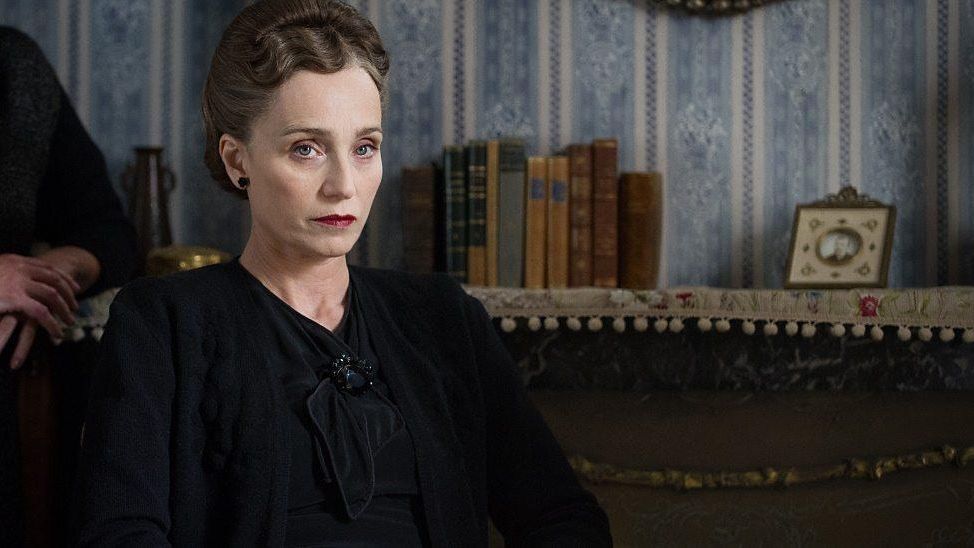 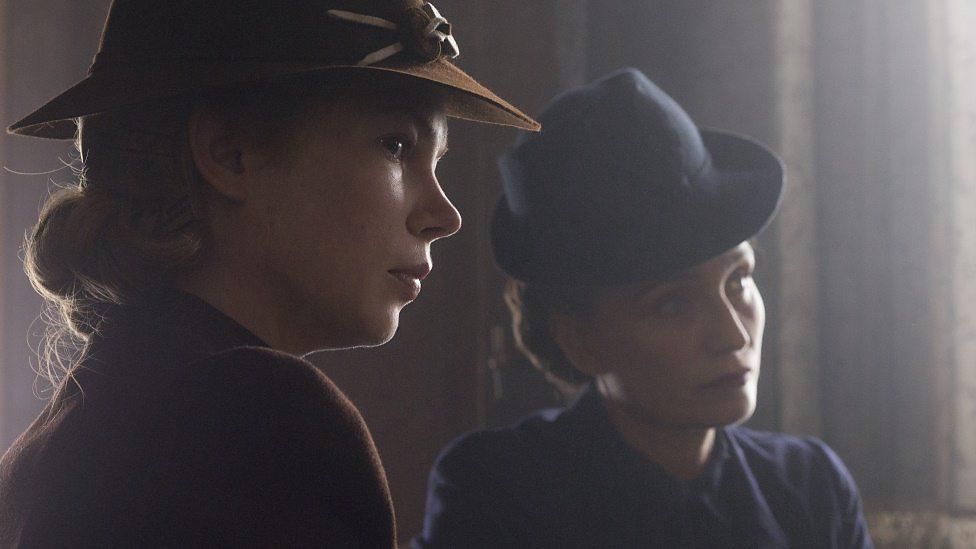 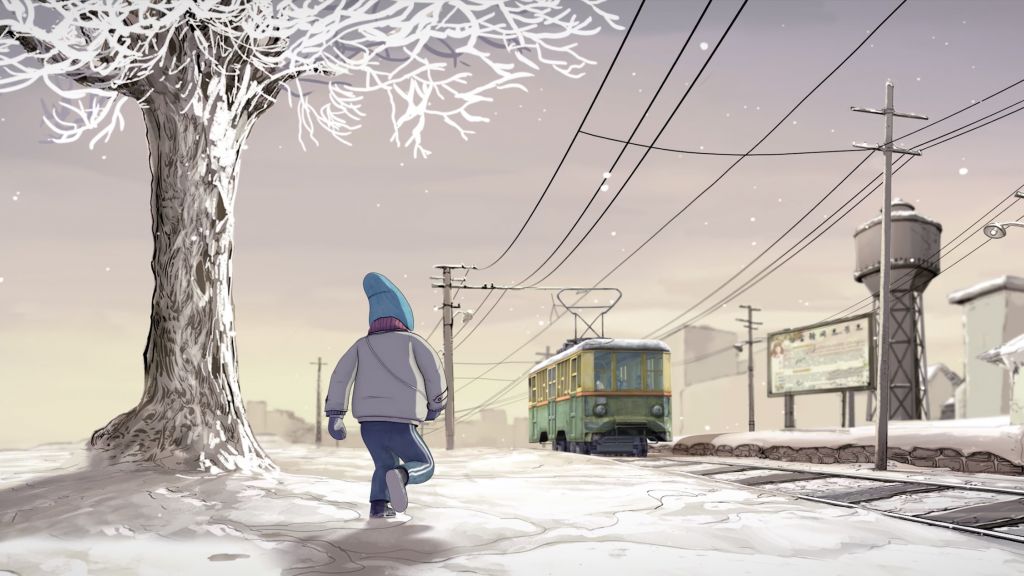 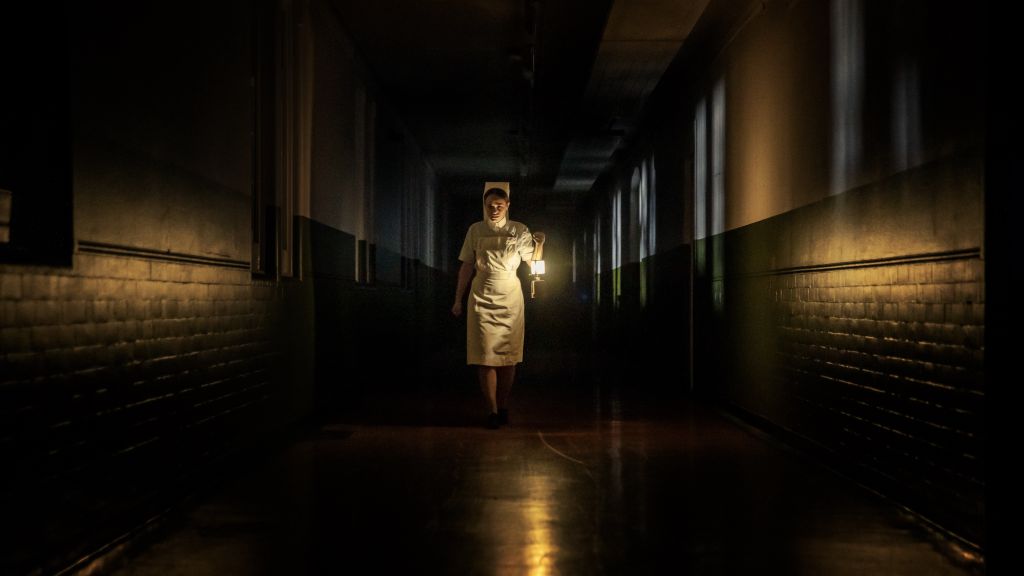