Greene King shines a light on its 200-year heritage to promote the release of its first craft beers: Level Head and Flint Eye. The campaign was inspired by medieval woodcut engravings, then laser-cut out of 355 aluminium cans before being animated to bring the stories to life. The bespoke score was influenced by classical orchestration and contemporary break beats. 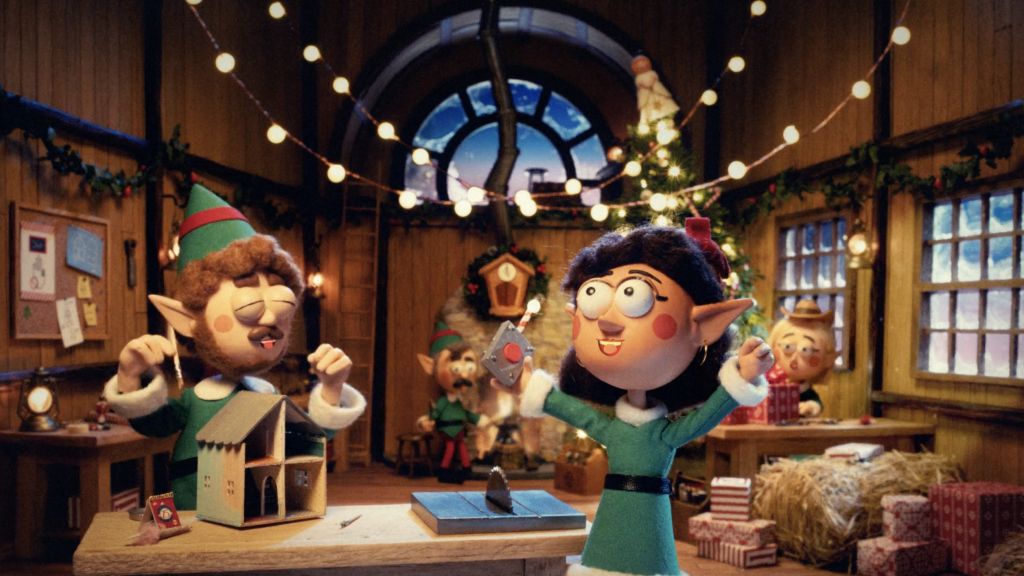 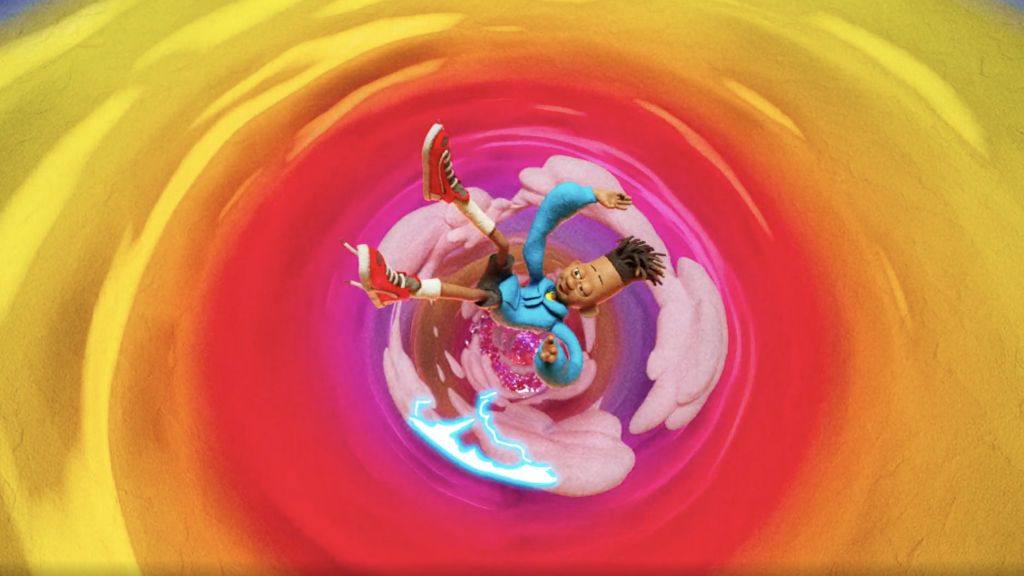 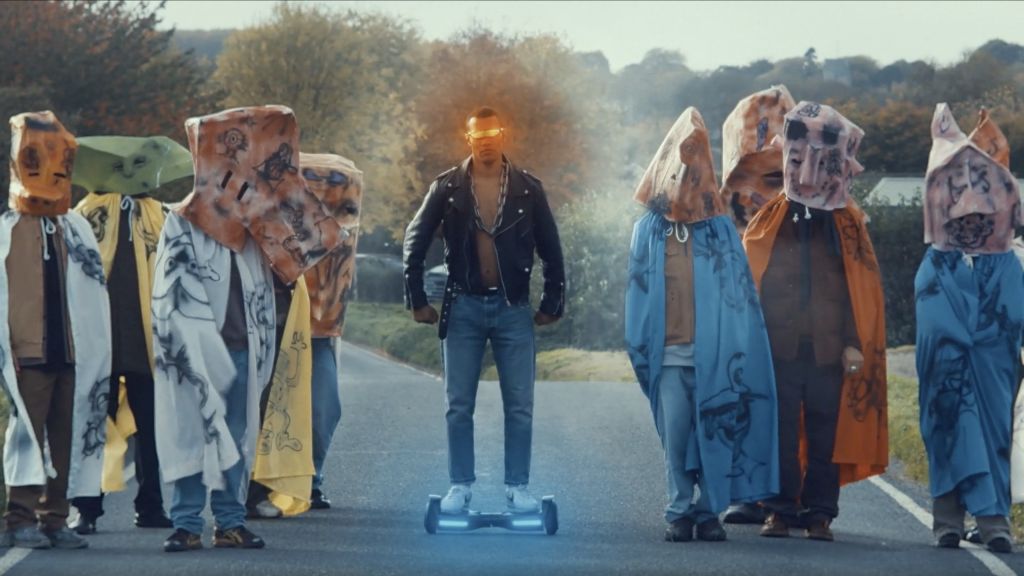 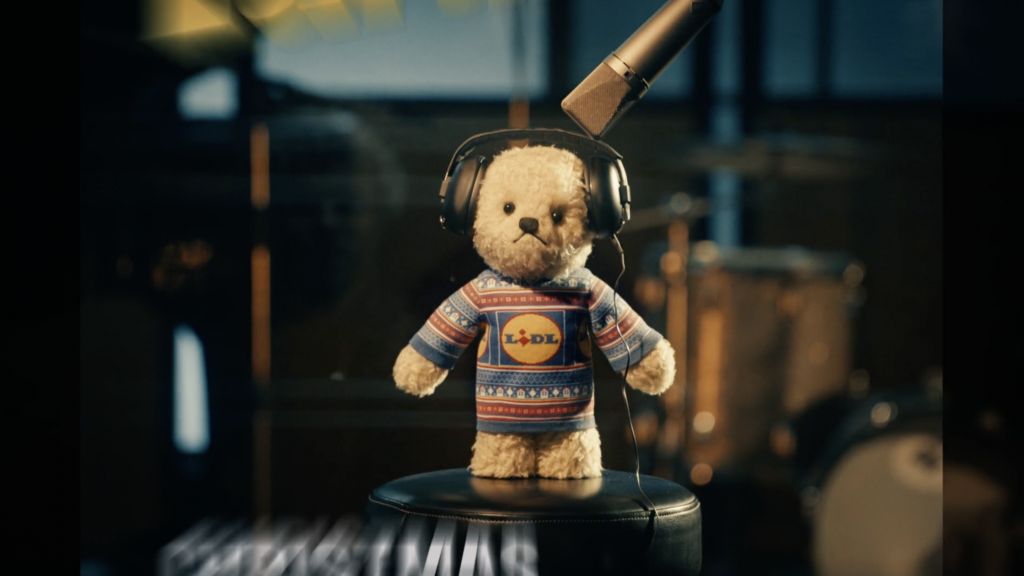 Lidl 'The Story of Lidl Bear' 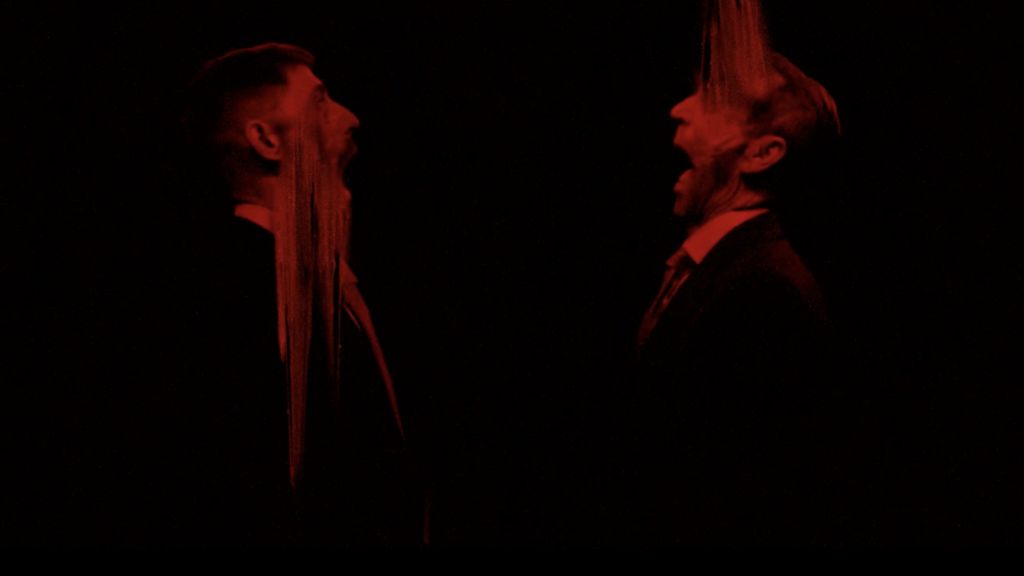 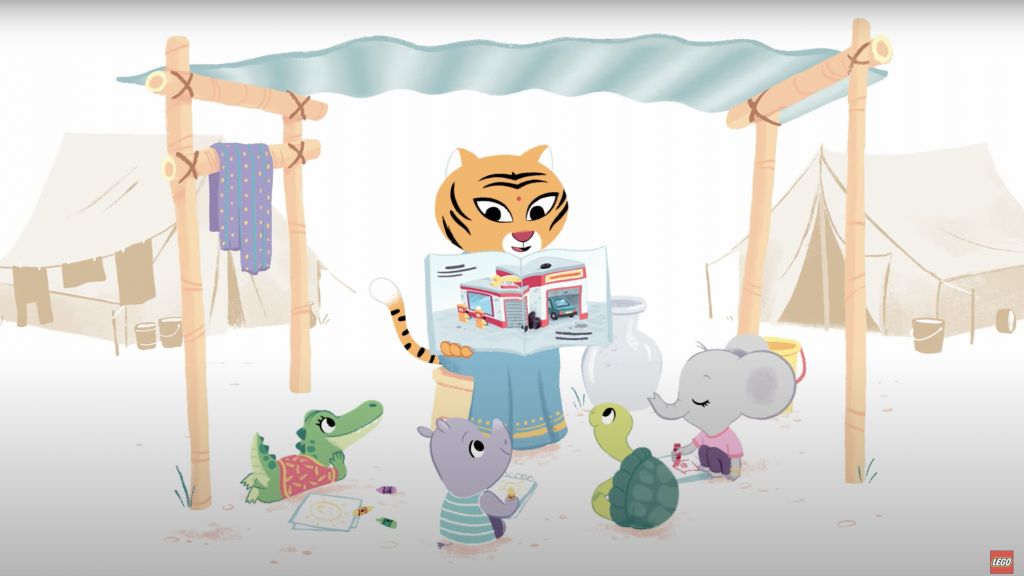 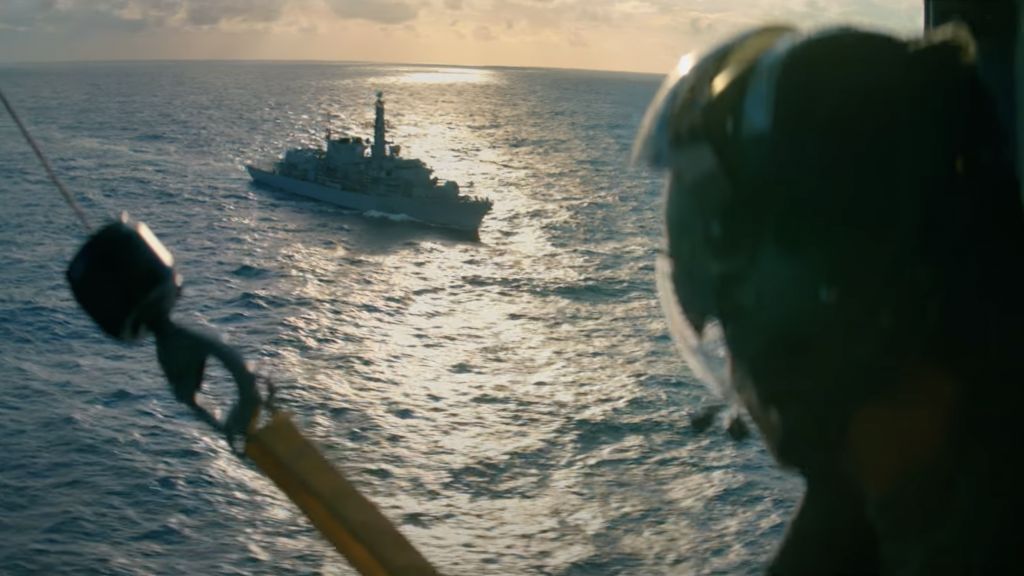 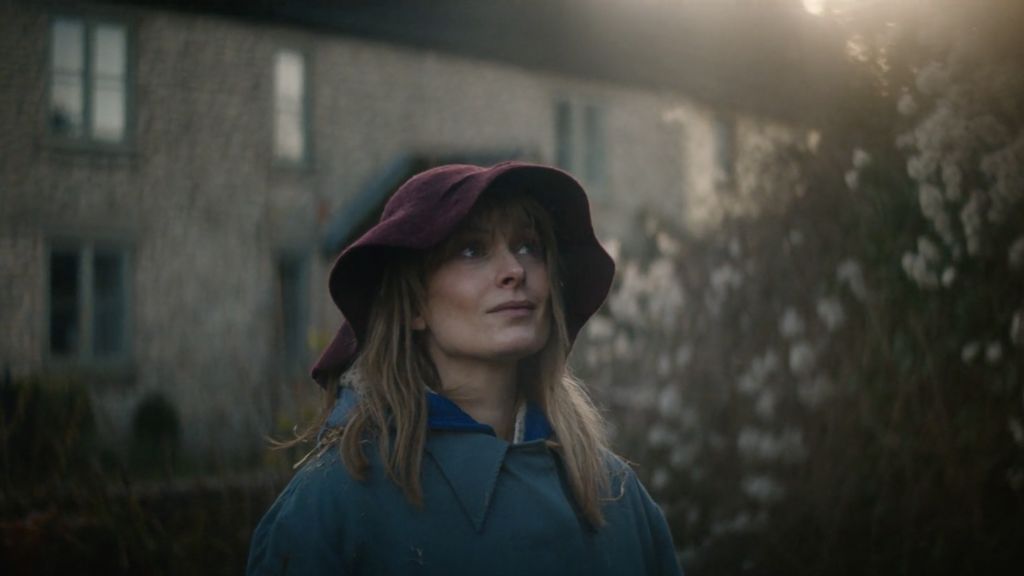